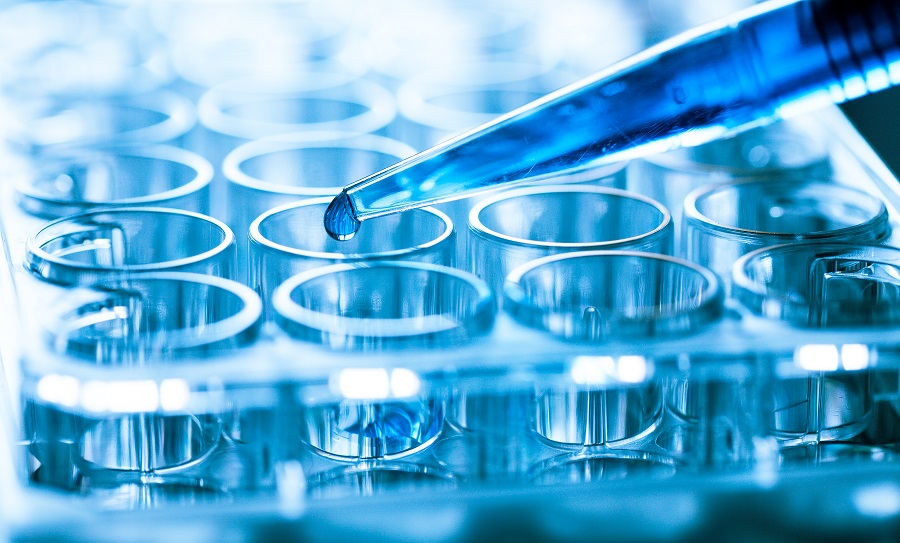 Pangaea Oncology becomes the first ENAC laboratory accredited for applying the mass sequencing technique (NGS) in liquid biopsy and for simultaneous gene restructuring detection in the ALK, RET and ROS1 genes by studying RNA expression in tumorous tissue, both for treating cancer.

This laboratory, which has been accredited by ENAC since 2009, obtained their first ENAC accreditation for liquid biopsy applied to cancer treatment in 2018. It is less invasive for the patient than the traditional biopsy as it is done by extracting blood. The mass sequencing technique (NGS), for which it has just been accredited, enables any type of genomic variant to be detected in a single experiment, including some that are more complex to detect with other techniques, such as some deletions/insertions or alterations in the number of gene copies (CNVs) with clinical relevance.

Applying the NGS technique in liquid biopsy is a great support to Oncology, especially at the time of clinical progression, as it enables new variants to be detected that appear as acquired resistance mechanisms that will assist the oncologist in therapeutic decisions.

In addition, Pangaea Oncology has obtained ENAC's accreditation for detecting restructuring in the ALK, RET and ROS1 genes by studying the RNA expression in tumorous tissue, which allows patients responding to treatment to be selected with inhibitors of these genes. Until now, these genetic alterations were detected individually by conventional histopathological techniques, which required separate analysis. Among the highlighted advantages offered by this new technique, compared to conventional techniques such as FISH (fluorescent in situ hybridization), is that it requires a much smaller sample to do the analysis, that it is faster and more objective in obtaining the results and that it detects more than 50 possible alterations in the different genes analyzed, including those new fusion variants that are sometimes hidden in current microscopy techniques.

ENAC's accreditation provides confidence in the different areas and stages of providing diagnostic services, this being a sector in which, increasingly, accreditation is trusted as an instrument of safety and control.